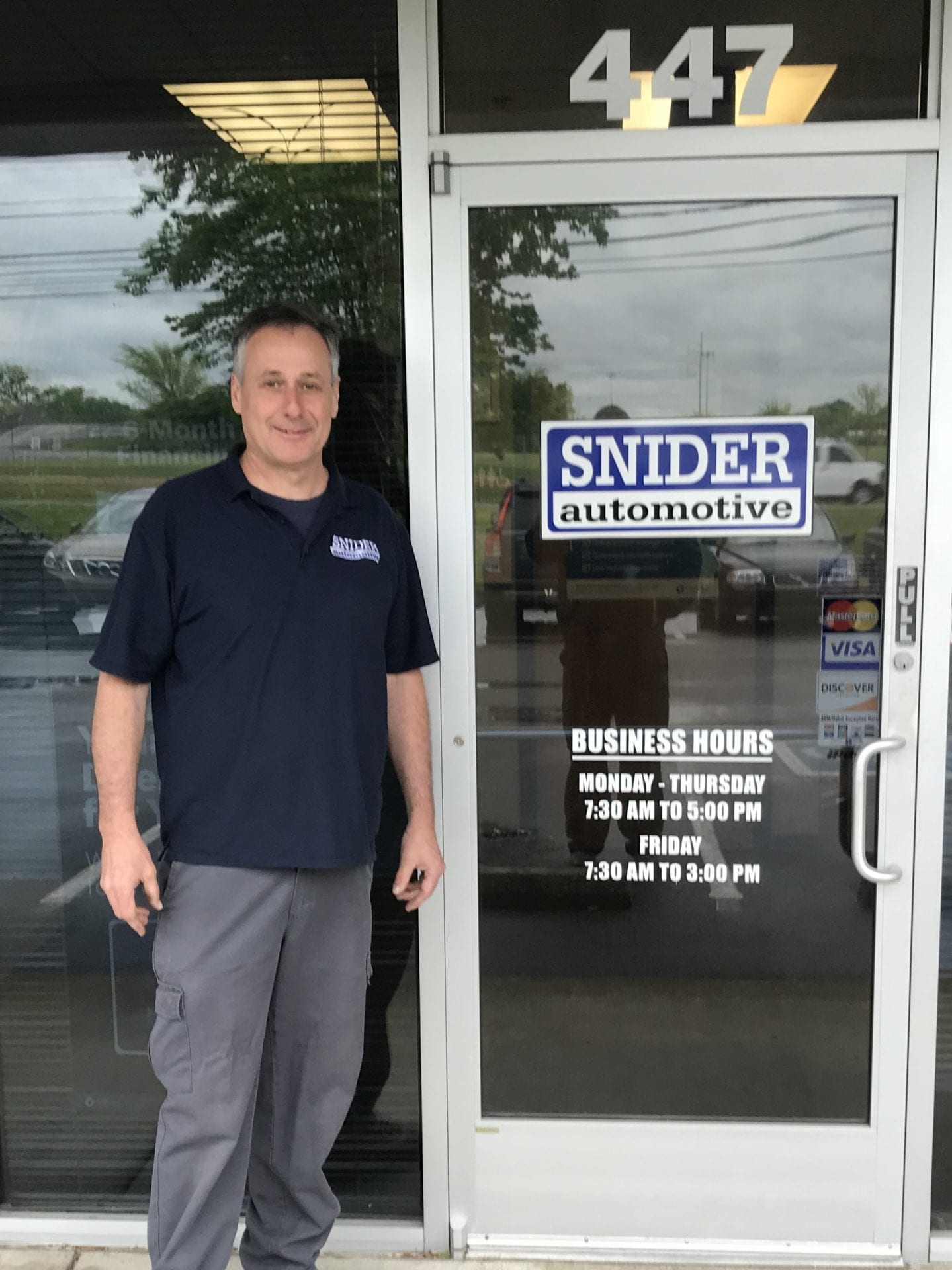 Burt Snider is the chief mechanic and owner of Snider Automotive . Born the youngest of 4 children to Dr. Kenneth and Retta Snider. Growing up in a mostly medical family Burt surprisingly was more interested in mechanical things and working with his hands, he was always building and repairing things in the garage. In 1983 while still in high school, Burt began work in a body shop which began a life-long love of automobiles of every make and model. He continued to work in body shops throughout high school. But being from a professional family, college was highly encouraged, so off to college and recieving a Bachelor degree in Accounting. Burt spent two long years in the accounting field only to discover the yearning to do more with his hands, he preferred working with cars. In 1994 a friend recommended him for a job as a line mechanic at a Volvo dealership in Nashville, TN where he became employed and trained . During his tenure Burt discovered his passion, he was sent often to training courses, and soon received certification as a Volvo Master Technician, and then finally as a Volvo Expert Technician in 2002.

In 2004 Burt won the Volvo International Service Training Award (VISTA), a skills competition among fellow Volvo mechanics, and the highest award granted to the top 20 mechanics in North America. Qualification includes two written tests followed by a regional and national exam. The VISTA winners are awarded a work- study trip to Sweden to visit the headquarters of Volvo and meet and collaborate with the other award winners from around the world. Shortly before leaving Volvo of Nashville and opening Snider Automotive in June 2008, Burt won the VISTA Award for a second time.

After 4 years of exclusively being a Volvo repair shop, Snider Automotive was growing, In 2012 it expanded its business. It required investing in many state of the art tools, diagnostic equipment and training for BMW and Mini Cooper service and repair. Snider Automotive continues to grow, and is pleased to expand their service to other European automobiles. 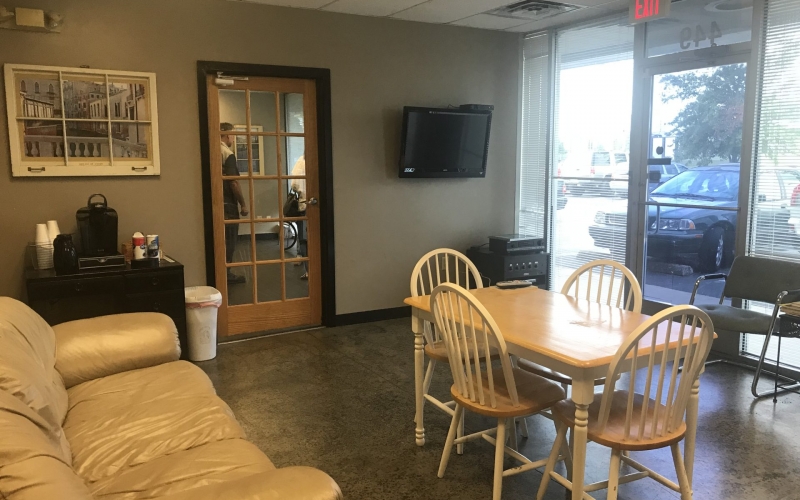 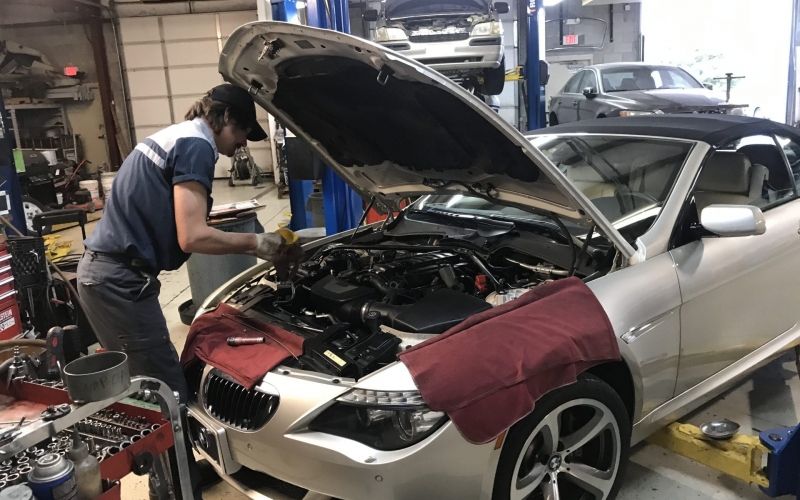 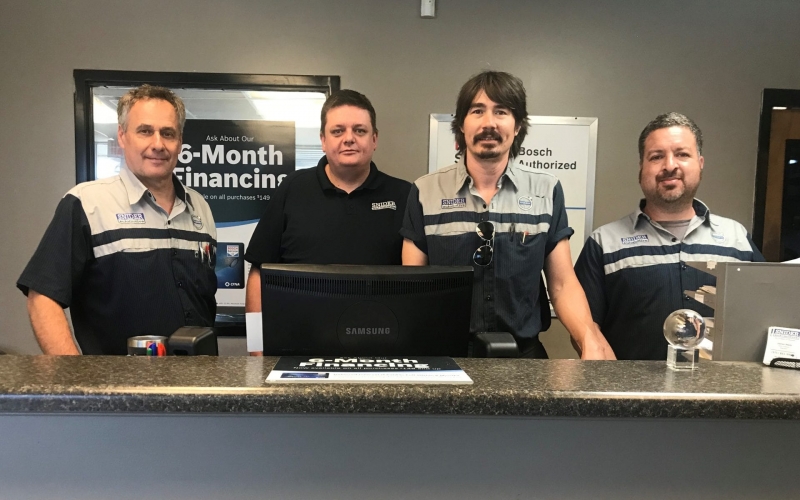 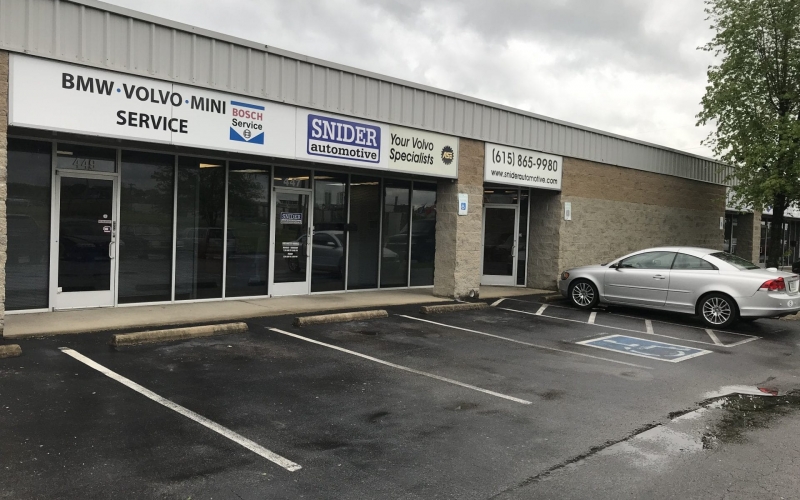